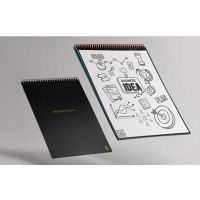 The Last Notebook You'll Ever Need
The Revolutionary Digital Notebook that connects directly to the Cloud.
Shop Now 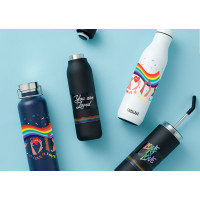 GET BOTTLED UP!
Your imprint on our bottles while you or your client keeps hydrated all year! See our Drinkware Section.
Order Today 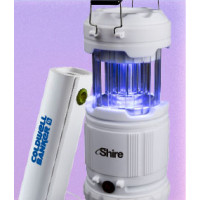 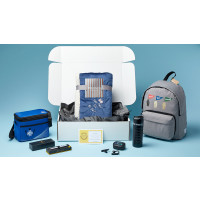 Save time and give your Brand a Boost
Leeds Branded Promotions Build your Brand Better. Fresh New Ideas, all in one location!
Shop Here

Promotional Products Co., Inc. began as a curious Navy Radioman on a Search and Rescue Patrol pondered his cigarette lighter and asked how he might imprint a company name on it. This curious Radioman continued his thought after his service in his early days of married life as he searched for ways to make additional revenue with a child on the way. In 1948 he concluded that the purchase of a Hot Stamp imprinting press might be the appropriate first step. But he quickly concluded that he could not imprint the cigarette lighter, but he could imprint Vinyl and Leather Business Accessories for Businesses.

He began by calling on many of the larger Oil and Oil Services Companies in the afternoons after his earlier job was completed, and would call on the corporate concerns in downtown Houston, Texas and in East Houston. He quickly discovered that in addition to the Hot Stamped Vinyl products he could acquire and imprint, He could also supplement his sales by working with many of the same Promotional Products Suppliers that the company uses today.

He continued his work part time in the afternoons through the 1950’s and early 1960’s when he landed his first One Million Man Hour Safety Award Program for a large Chemical concern on the Houston Ship Channel. When he landed the second Million Man Hour Safety Award, two years later he quickly left his early morning job and began the company now known as Promotional Products Co., Inc. as a full time job. His wife assisted him with the accounting work from the early days, and still serves as a consultant to the present management of the company. All of the family members quickly learned to multi-task working several jobs at the same time including light production, imprinting, and boxing, warehousing and shipping the items to clients from the family home.

The business continued to grow during the late 1960’s, and 1970’s when he was joined by all three of their children and their son’s wife. The business continues today with the second generation of the family in control. The 1970’s also brought the company’s first office and showroom. The company continued to grow throughout the 1970’s. In the early 1980’s the company relocated to larger quarters. In the middle 1980’s the company relocated to the present location at 1700 West Sam Houston Parkway North in West Houston.

The business grew from a strong local presence in the 1960’s and 1970’s and took on the national and international marketplace it works in today. The company is one of the leading Internet Promotional Products Companies in the domestic market. The business is still one of the strongest Family and Woman Held Businesses in the United States with now over 70 years of experience. The company was an early participant in the Internet. The company’s first web presence began in 1995 with the first website; promotionalproductsco.com.

The values and strong family beliefs in quality and value continue today. The supplier base the company now enjoys has grown, and the product offering is now over one million products available for use in B2B advertising, recognition, and safety applications.

We invite you to experience the Promotional Products Co., Inc. difference!

The Best Promotional Brands in the Business

Promotional Products Co., INC is proud to offer the best range of top brands in the business. See below some just some of the brands we offer.